At Fletcher Hills Tennis, we have been spreading our love of tennis throughout San Diego County since 2001 by offering tennis classes, camps, and socials to our local tennis community. Our moto is “making life more fun.” We provide a specially-designed curriculum emphasizing the importance of physical activity, stroke development, team-building, and community involvement, to create lifelong tennis players.

Fletcher Hills Tennis was started in 2001 by Nathan Welden as a summer tennis camp with 10 students. As the summer camp began to grow, so did the vision of growing tennis in the eastern region of San Diego County. Nathan expanded his role from coaching high school tennis at West Hills and Grossmont High School and starting teaching classes for the City of La Mesa and Lake Murray Tennis Club.

In 2013, Nathan partnered with his long-time friend and teaching assistant, Stephen Thom. With their combined expertise, they developed a program and curriculum geared to meet the growing needs of local tennis families. Fletcher Hills Tennis now provides instruction to hundreds of summer campers, local Elementary Schools, along with seasonal (Summer, Fall, Winter, Spring) junior and adult programs at Lake Murray Tennis Club. Together, with their staff of trained instructors, they incorporate their love of tennis to players of all ability levels.

Hope to see you out on the courts! 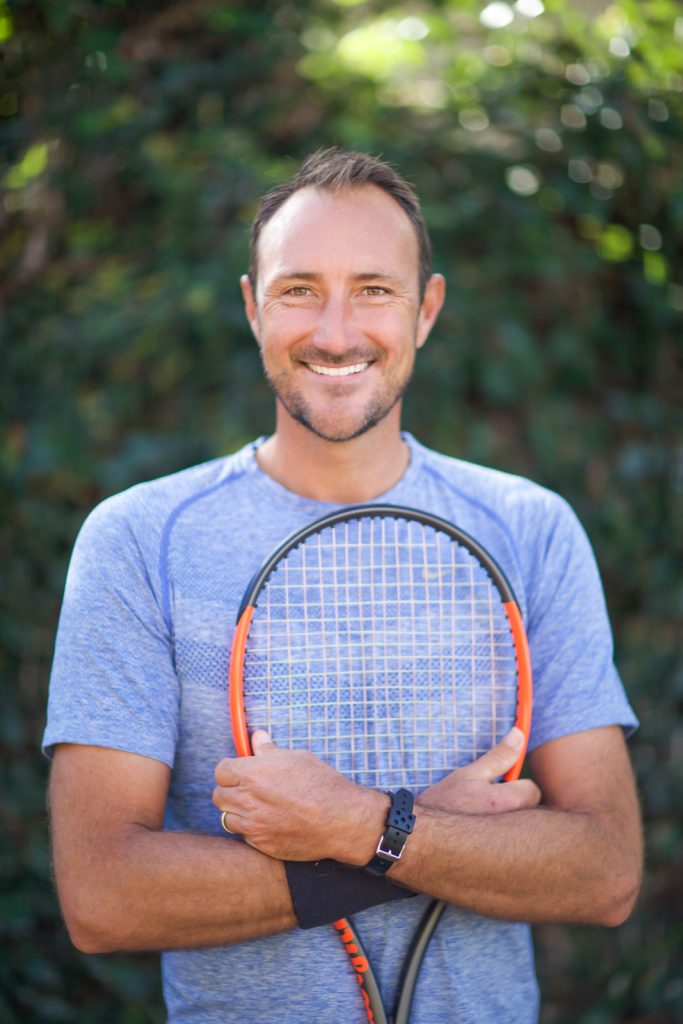 Certifications: USPTA, USTA 10 and Under

Sitting Vice President of the USPTA

About: Certified teaching pro since 1999.  Over the years, Nathan has taught thousands of kids, juniors, and adults of all ages and abilities in San Diego.  Nathan was a successful high school coach for 15 years at Grossmont and West Hills High Schools.  In addition, Nathan was the director of Youth League Tennis for many years.  Currently, Nathan runs  Junior-Adult programs at Lake Murray Tennis Club with Teaching pro Stephen Thom. Nathan and partners Megan Haber (Women’s Grossmont College Coach) and Stephen Thom run Fletcher Hills Tennis Camp every summer at West Hills High School.  Nathan’s a huge advocate of 10 and under tennis.  Contact Nathan to reach your tennis goals; whether it’s improving a specific stroke or finding you a class that you can look forward to each week.
Phone: (619) 920-9052 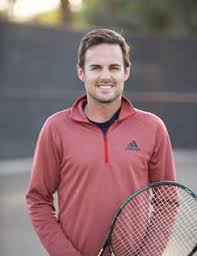 Certifications: USPTA, USTA 10 and Under

Sitting Board Member of the USPTA

About: Steve has been a USPTA certified professional since 2006.  He attended Sonoma State University where he studied kinesiology and later attended graduate school at Oregon State University where he received a master’s degree in exercise science.   Steve teaches 10 and under tennis, junior and adult clinics, and private lessons.  Steve and Nathan run junior and adult programs at Lake Murray Tennis Club.  Contact Steve for a private lesson to improve your strokes, doubles play, or mental approach to the game.

Coach Haber played for the University of San Diego High School (Cathedral Catholic) and then continued as a student-athlete at Grossmont College.  Megan was a member of the 1988 State Championship Tennis Team coached by the legendary Bob Rump.  Coach Haber was a Community College All American in singles and doubles and then transferred to Sonoma State University where she was named a Division II All American in 1990.  In 2003, Megan was inducted into the Sonoma State University Athletic Hall of Fame.